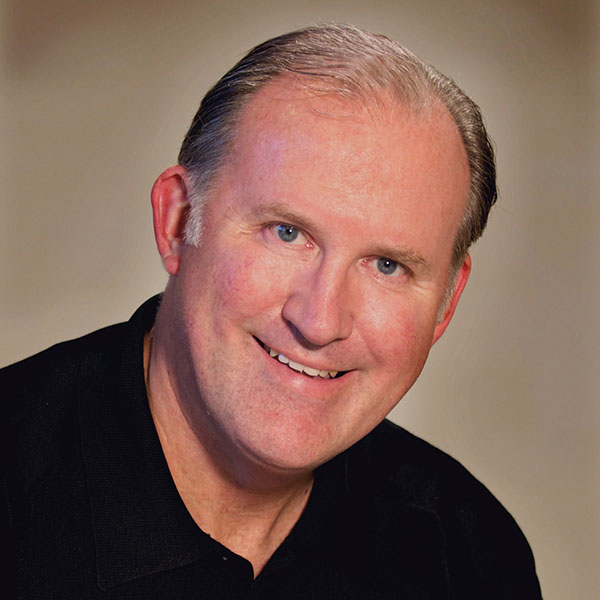 Ray Christman chairs ACC’s Loan Committee. He is the former head of the Federal Home Loan Banks of Atlanta and Pittsburgh, and has chaired the Appalachian Regional Commission (ARC) Capital Policy Committee since 2010, developing programs to expand capital access in the region. He has expert knowledge of the region, expertise in providing strategic guidance and in convening regional stakeholders. Ray Christman has extensive experience working in the fields of urban development, conservation, affordable housing and financial services. He has served in senior level positions in the for-profit, non-profit, and governmental sectors.

After retiring from the Home Loan Bank system in 2007, Mr. Christman returned to work associated with planning, public policy and community development. He managed former Atlanta Mayor Shirley Franklin’s major transit expansion initiative, and provided consulting services to a number of local and national non-profits, including the Urban Land Institute. He also served for two years as Director of the Livable Communities Coalition of Metro Atlanta, a consortium of more than 50 organizations whose mission is to advocate for and promote smart growth and sustainable development policies and practices.

In 2011, Mr. Christman joined The Trust for Public Land as Senior Vice President and Division Director. TPL works to protect the places people care about and to create close-to-home parks. TPL also conserves working farms, ranches, and forests; lands of historical and cultural importance; rivers, streams, coasts, and watersheds. He has responsibility for overseeing field operations in 22 states in the Midwest and Southeast regions of the U.S., as well as two territories in the Caribbean. Mr. Christman has an undergraduate degree in Business from Florida State University and a Master’s Degree in Urban and Regional Planning from the University of Pittsburgh.