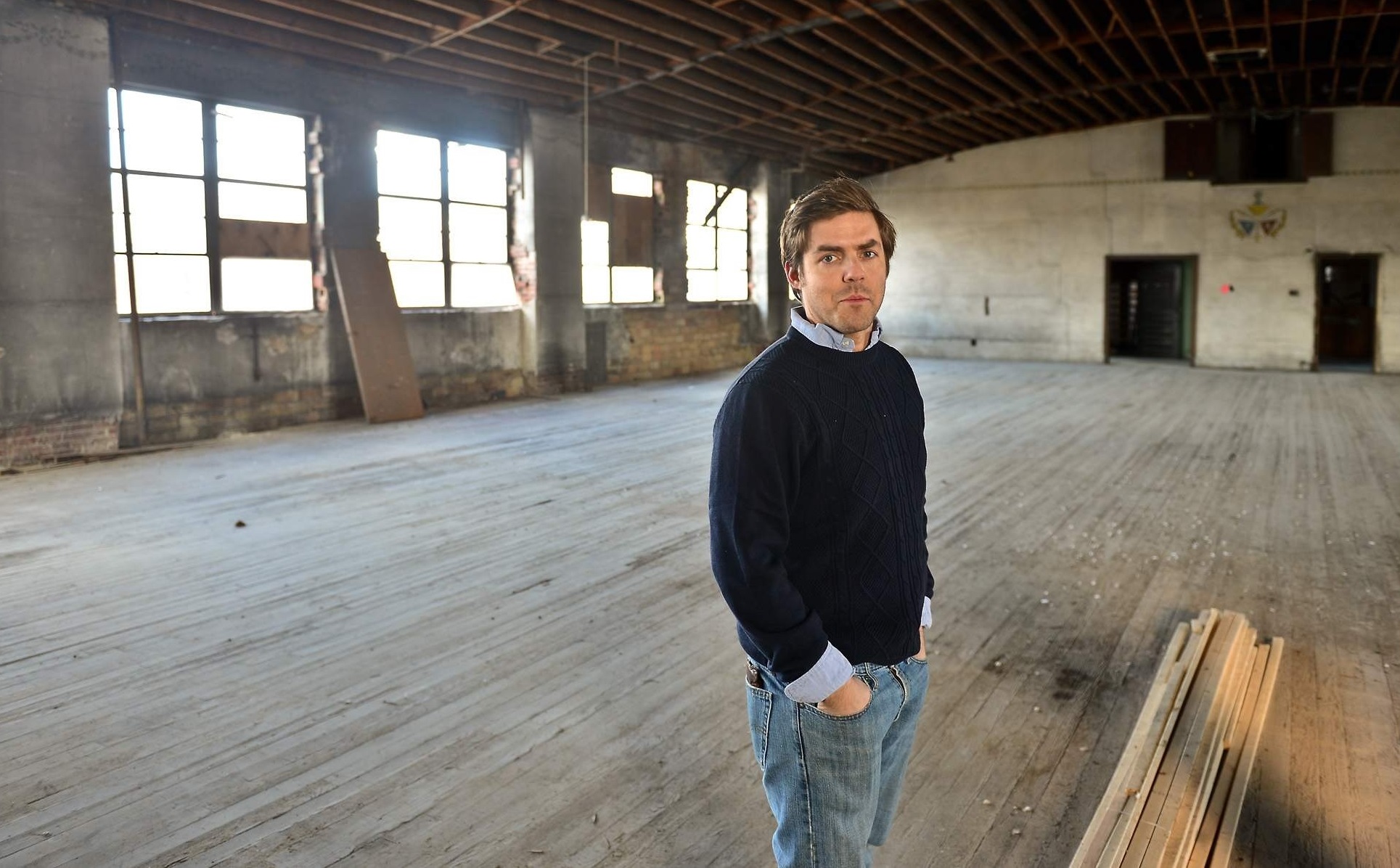 For a community to thrive economically, it requires access to basic financial services, affordable credit, and investment capital. Yet historically, for many individuals in under- invested communities, that access has often been limited.

Community development financial institutions (or CDFIs as they are commonly called) share a common goal of expanding economic opportunity and by providing access to financial products and services to local residents and businesses. ACC received its CDFI certification from the U.S. Treasury Department in 2016. ACC is committed to providing reliable and sufficient capital for all its members, leading to a growing economy, increased entrepreneurship, higher quality jobs, and increased local wealth in the Appalachian region.

$15.5 million in seed capital helped start ACC: The Appalachian Regional Commission, foundations, and other partners made a lead investment of $3.5 million in equity and operating support. Bank of America, Calvert Foundation, Deutsche Bank, and Ford Foundation provided $12 million specifically for small business lending in the region.

ACC closed its first capital raise in June 2015. Between 2015 and 2017, it deployed $11 million of the $12 million in leveraged debt. The remaining $1 million in capital commitment was tapped in 2017 for making small business loans in rural Georgia. Since 2015, ACC has deployed$18 million. ACC members report that, to date, they have financed close to 100 loans for small businesses and have helped to create or retain over 2,000 jobs (more than half of these jobs are occupied by low-income persons).

DO YOU HAVE A BIG IDEA WE CAN HELP WITH?