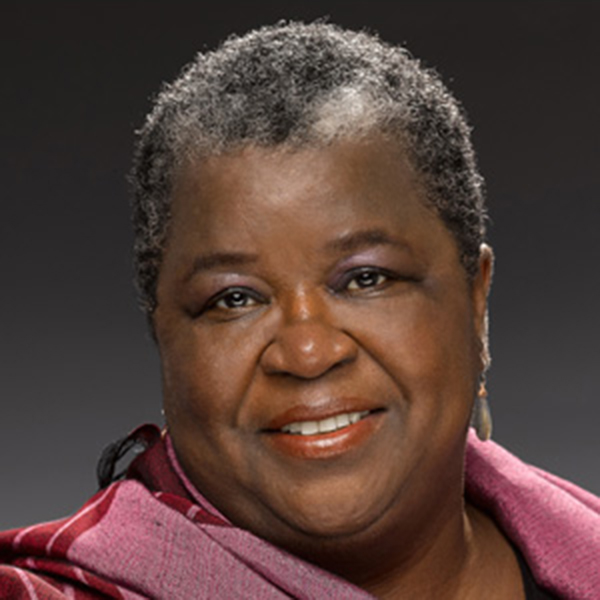 Ms. Gambrell was appointed as President & CEO of Appalachian Community Capital in May 2017, after serving several months as the organization’s interim CEO.

Prior to her current position, Ms. Gambrell served as the Director of the U.S. Department of the Treasury’s Community Development Financial Institutions Fund (CDFI Fund). She is the longest-serving and first African American woman to hold this position. During her tenure from 2007 to 2013, the CDFI Fund experienced significant growth, more than doubling funding under its flagship program, thus enabling a CDFI industry to provide affordable capital, credit, and financial services to low-income communities across the country. Ms. Gambrell retired from federal government service in December 2013.

In addition to her current duties, Ms. Gambrell is a visiting, non-resident scholar at the Federal Reserve Bank of Atlanta and is a board member for the following organizations: Southern Bancorp, Inc., Association for Enterprise Opportunity, Low Income Investment Fund, and Opportunity Finance Network.